Recollections of growing up and living in the three towns. Consider contributing!

The towns of Ardrossan, Saltcoats and Stevenston, seaside towns on the Firth of Clyde in North Ayrshire Scotland, are commonly referred to as the three towns.

Threetowners on the internet - who were the first from the three towns.

In the early days of the internet, website guestbooks were popular. They were as you will see, a way for folks to announce their web presence.  See Here. We also have an expatriates page where we list the location and names of threetowners around the world.

From our beginning in 1999 as an emailing group. Posts are arranged in topics 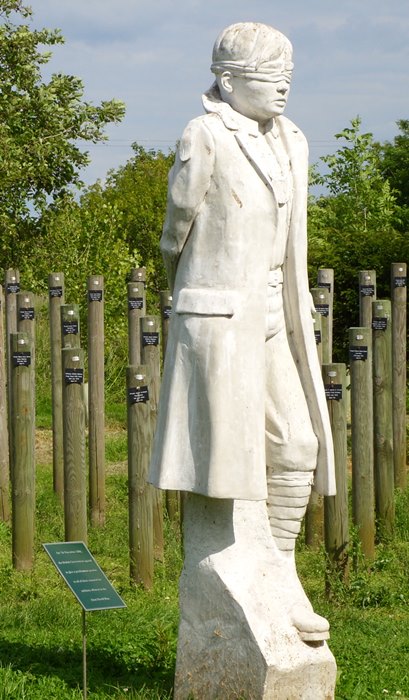 The late George Macintyre, an Ardrossanite, was honoured at the Shot at Dawn Memorial at the National Memorial Arboretum, by the dedication of a memorial bench. While President of the National Union of Journalists, George was a key figure in securing pardons for 306 British and Commonwealth soldiers who were shot a dawn during the first world war. The plate on his bench reads:-

GEORGE MACINTYRE
Journalist and co-leader of Shot at Dawn, helped change history and lift a country’s shame from families of men and boys executed by their own side in WW1.

This is a list of well over 300 ship's masters and their ships which were using what was then the thriving port of Saltcoats. 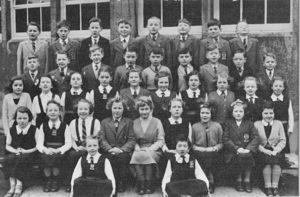 Three towns – this day in history

What happened in the past on this day in our three towns of Ardrossan, Saltcoats and Stevenston. Check out these newspaper reports from the past.

This is Glasgow Street Ardrossan in 1910. In the distance is Eglinton Secondary School. The steam on the left is from a steam engine passing under the road on the Caledonian Railway line from Montgomery Pier heading to Glasgow. It's believed this originally was to be the route of a canal from Ardrossan to Glasgow.